Is Obama a Christian? 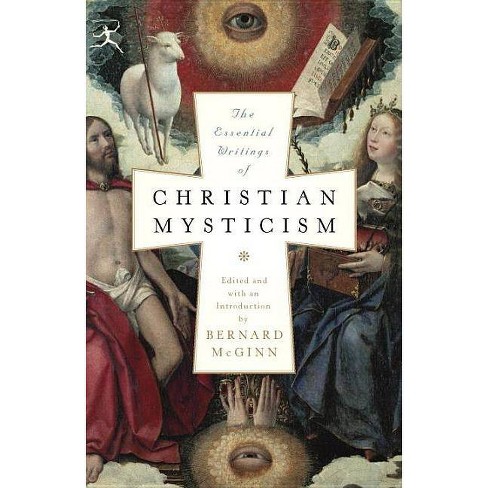 I am subscribed to World Wide Religious News and not long ago an article appeared questioning whether Obama is a Christian The discussion exemplified the usual confusion between what I call on my site the “Faithful” level of religion and the “Mystic” level.

An interview Barack gave to the Chicago who is jesus Sun Times in 2004 was recently posted on BeliefNet and apparently two bloggers Joe Carter and Rod Dreher read into his comments proof that Obama’s claim to being a Christian must be false.

There were two main issues, both of which highlight for me anyway (and this is what I am trying to share with my readers) the confusion that results from people not understanding the difference between two completely different levels of faith – what I call the Faithful level and the Mystic level.

In the first instance, apparently Joe Dreher claimed Obama denied the Nicene Creed since he called Jesus “a bridge between God and man” rather than clearly saying he is the Son of God. ” Dreher wrote, “You cannot be a Christian in any meaningful sense and deny the divinity of Jesus Christ. You just can’t.” Well, looking at the issue from a purely Faithful level, this is literally true. Those at the Faithful level say Jesus was (is?) the Son of God. And if you insist on taking the word “son” literally, as the Faithful tend to do, then that would mean you are buying into all the implications, including the biological, that a parent/child relationship entails. This would include the assumption that Mary, Jesus’ mother, was either impregnated by some magical means or else had a very interesting night of it back about nine months before Jesus’ birth.

Of course Obama saying Jesus is “a bridge between God and man” implies no specific biological relationship and would tend to upset Faithful level believers. But nothing in his statement denies the divinity of Jesus Christ. From what I have been able to gather though, Obama’s comments issue forth from a different level of belief that is not widely recognized in our society. Not that I consider it appropriate to judge anyone on what they believe but since some are hoping to “catch” poor Barack as being guilty of some form of false faith, I am offering a different opinion. From what I have been able to gather I believe Obama is at the Mystic level of faith(4.) In short this means he belongs to a very diffuse group where, among many other characteristics, metaphorical interpretation of religious concepts is common. So to a Mystic, saying Jesus is the “Son of God” is not really different from saying he is a “bridge between God and man.” In fact, in using the word “god,” the Mystic may not even be referring to a separate literal being. He may be referring to an entity of which man is a part. Thus saying Jesus is a bridge between God and man may be a way of saying that following Jesus’ example can bring us closer to the piece of divinity that must exist within each of our human souls – not denying the divinity of Christ but uniting it, including it within something to which every human has potential access. Which brings us to the next point.

The World Wide Religion News article I mentioned above states blogger Joe Carter took issue with Obama saying he doesn’t believe that people who have not embraced Jesus as their personal savior will automatically go to hell. “I can’t imagine that my God would allow some little Hindu kid in India who never interacts with the Christian faith to somehow burn for all eternity. That’s just not part of my religious makeup.” Well, if in fact Obama is a Christian at the Mystic level, he would not choose to see himself as part of an elite group from which others are excluded.

By means of a very loose generalization we can say that those in the Faithful group tend to interpret concepts in an ethnocentric manner – my religion, my political party, my country, my people. Thus they embrace a “triumphalist” form of religion, a term I believe was coined by Father Thomas Keating. “Only my religion is right.” Thus, as you can see, Obama is not in the Faithful group.

A Mystic on the other hand, seeks to include more beings, maybe even non-humans, in his circle of concern. As opposed to being ethnocentric, a Mystic is perhaps worldcentric or maybe even cosmocentric. Never the triumphalist, a Mystic would not want to see any group of people excluded from whatever good things our existence has to offer. He may interpret “eternal salvation” differently from the way the Faithful person does, but a Mystic would not embrace a god or a worldview that would allow “some little Hindu kid in India who never interacts with the Christian faith to somehow burn for all eternity.”